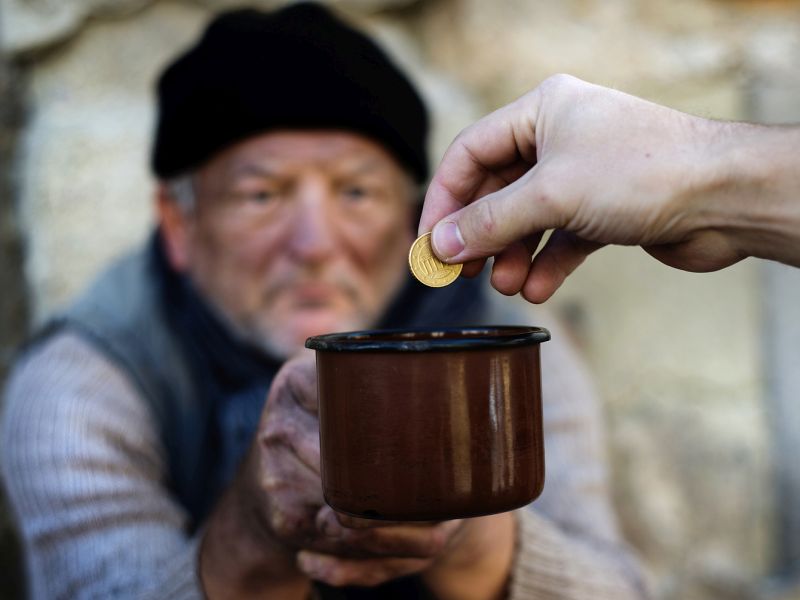 Homeless people are three times more likely to die after a heart attack than other patients, a new study finds.

"Our study shows a dramatically higher rate of mortality after heart attacks in people experiencing homelessness compared to non-homeless patients," said researcher Dr. Samantha Liauw of the University of Toronto. "More research is needed to discover the reasons for this disparity in outcomes so that the chances of survival can be improved in this vulnerable population."

Liauw and her colleagues compared more than 2,800 heart attack patients admitted to a Toronto hospital between 2008 and 2017. Of those, 75 were homeless.

Eighty-four percent of homeless patients smoked compared to half of patients who were not homeless. Rates of high blood pressure, high cholesterol and diabetes were similar between the groups.

Both groups received medications, testing and stents, but the rate of stenting was lower in the homeless (80% versus 90% in non-homeless patients).

The findings were scheduled to be presented Wednesday at a virtual meeting of the 2020 Canadian Cardiovascular Congress.

"The elevated risk at a younger age could be related to chronic stress from being homeless, higher rates of smoking, poverty, and unreliable access to healthy food. Lack of trust in the medical system, poor access to health care for chronic conditions and slower receipt of emergency therapies may also have contributed," Liauw said in a news release from the European Society of Cardiology, which will participate in the meeting.

Although both patient groups received timely treatment, she suspects the symptom start time listed for homeless people may be inaccurate, resulting in a longer gap before therapy began.

"This illustrates that we need new methods to study this disadvantaged part of society," Liauw said.

Findings presented at meetings are considered preliminary until they're published in a peer-reviewed journal.

For more on heart attack, visit the American Heart Association.